Home > The first "Francophone Film Festival" at the Museum of Fine Arts March 17 (...)


Seven films in total will be shown at the Museum of Fine Arts in Boston, with productions covering the various French-speaking regions of the world, including Chad, Mali, Québec, Switzerland, Belgium, Luxembourg, Haiti as well as a Franco-Tunisian co-production.

The magnificent "Un homme qui crie," which won the Prix du Jury at the most recent Festival de Cannes and takes place in modern-day Chad, will be opening this week of francophone cinema at the MFA on Thursday, March 17th at 8pm.

Complete listing and reserve your tickets now on theMFA Website

"’A Screaming Man’ has a slow, cumulative power and is a moving comment on how war corrupts in the most unlikely and unnatural of ways." -Dave Calhoun, Time Out London (This film will also be shown at the Belmont World Film on March 28th - see information below). 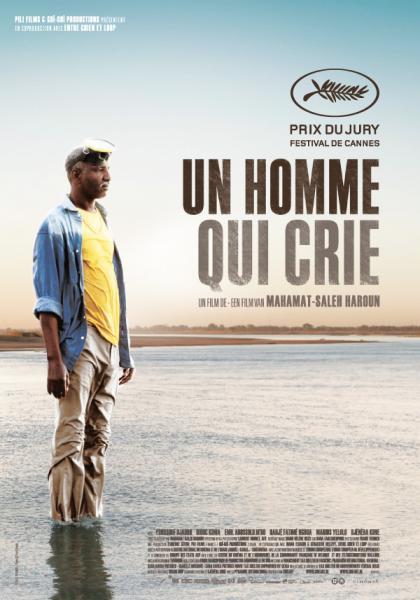