Home > The photos are posted from Fête de la Musique!

The photos are posted from Fête de la Musique!

On Saturday June 21st, the residents of Boston had the opportunity to enjoy live music with Fête de la Musique and Make Music Boston. Since it started in France in 1982, the Fête de la Musique has become a global phenomenon, bringing free music to fans all over the world. 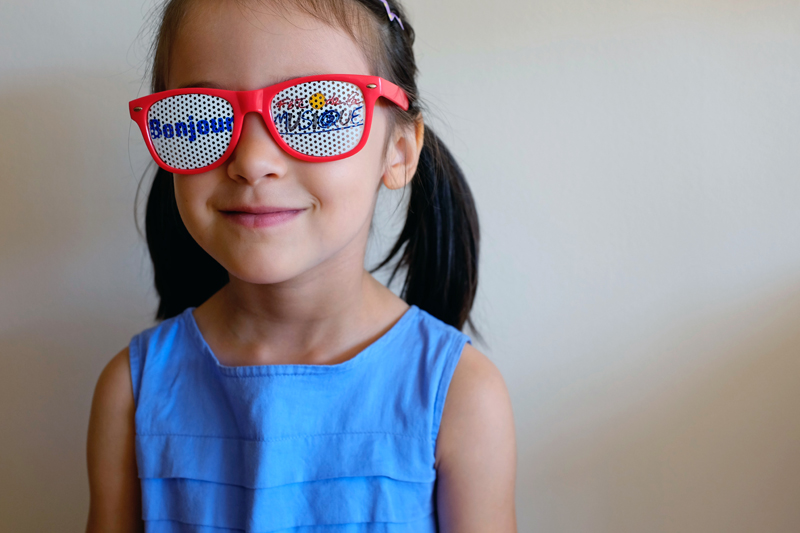 Every year on June 21, more than 400 cities participate in the annual Fête de la Musique. Make Music Boston kicked off the day at 11AM with performances all over Boston including the Boston Common with musicians from all generations and professionals including Matthew Connor, Boston Percussion Group, Bones of Santa and Marc Ferry.

Fête de la musique in Boston, hosted by the Community Music Center of Boston and collaboration with Make Music Boston and the French Consulate, brought outdoor lively music to the South End from 6-8PM on the summer solstice, making it a total success for the second year in a row!

The French Consulate and Make Music in Boston provided fun sunglasses that were distributed at the event becoming a total hit. With live performances at four different locations visitors were bound to find an ambience they liked.

Visitors were encouraged to bring a picnic, travel between locations and enjoy music as they visited local businesses, galleries and restaurants of the South End while listening to live music.

We are looking forward to see you next year!