Home > News > "Universities and Europe: Towards a New Ambition" lecture at (...)

"Universities and Europe: Towards a New Ambition" lecture at Harvard 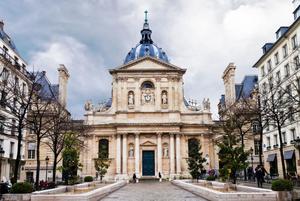 Description Universities have played an important role in Europe in many respects - and they have a major symbolic function. It is not thus by chance that President Emmanuel Macron devoted a part of his speech on the future of Europe, at La Sorbonne, to the project of building European Universities. Dr. Monthubert will elaborate on this project, its evolution, and the way in which the European Union has been putting knowledge at the heart of its ambitions. He will explain how the results of this project have not always been at the level of its ambitions. Are these facts symptomatic of the problems faced by the EU?

This Event is free and open to all, register here! 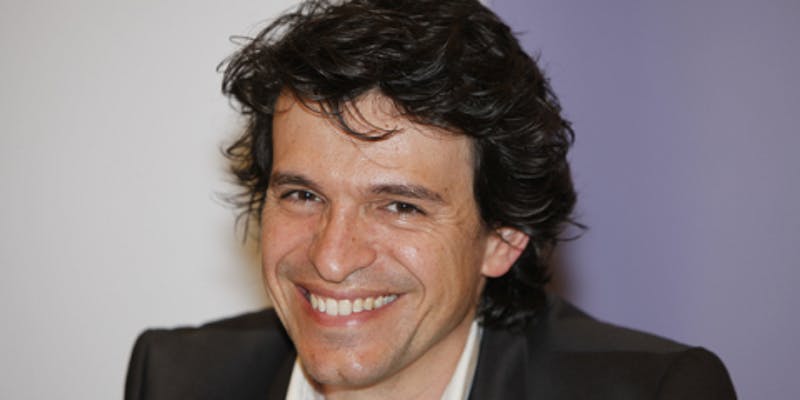 This Event is free and open to all, register here!