Home > News > What a success for the French Pavilion at MIT European Career Fair (...)

What a success for the French Pavilion at MIT European Career Fair 2018!

On February 24th, 2018, the 22nd edition of the MIT European Career Fair featured 110 universities and companies. It was a huge success with more than 2000 visitors! 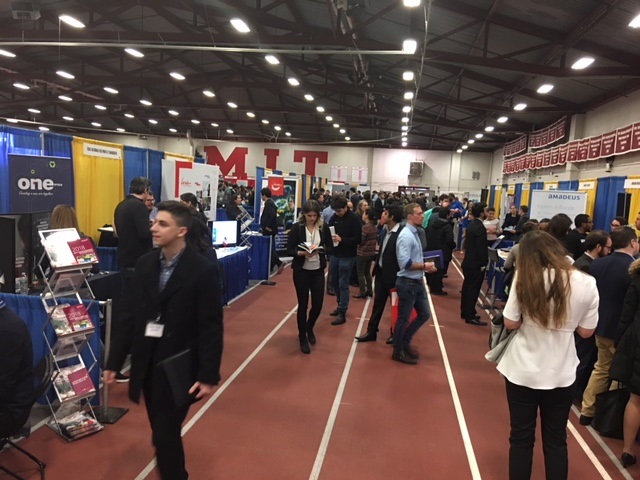 The European Career Fair (ECF) at MIT is an annual recruiting event, organized by members of the European Club at the Massachusetts Institute of Technology (MIT). https://ecf.fairsey.com/#!/ Its mission is to connect top-tier US students and young professionals with European companies, universities and non-profit organizations and to inform about career opportunities in Europe.

This year, the Office for Science and Technology from the Embassy of France in the United States and the Consulate General of France in Boston coordinated the venue of 12 French research institutes and universities as well as some large French companies such as Saint-Gobain, Keolis, Ipsen, Amadeus, Thales xplor.

Enjoy a few pictures from the French Pavilion... 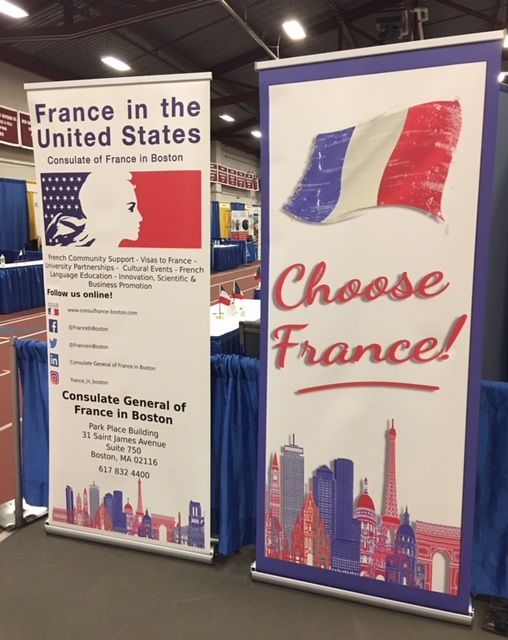 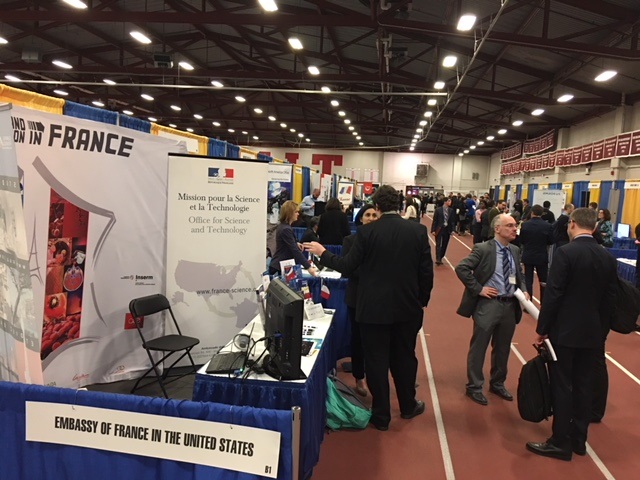 Dr. Minh Ha Pham, Counselor for Science and Technology at the Embassy of France in the United States with Consul General of France in Boston, Valéry Freland. 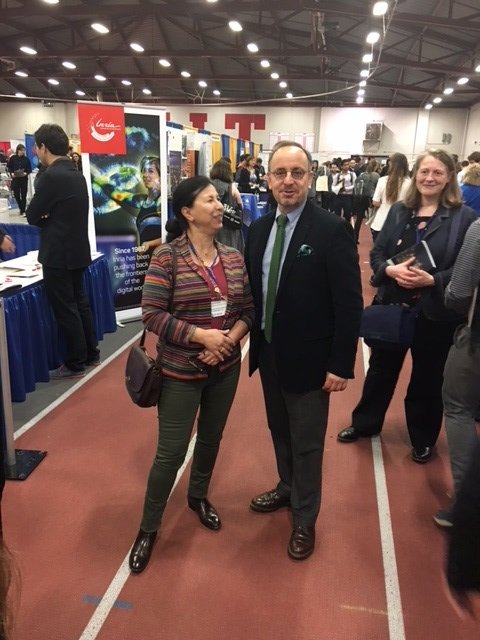 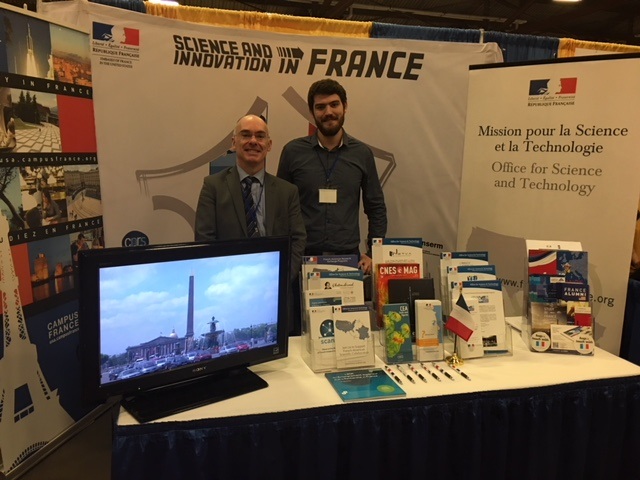 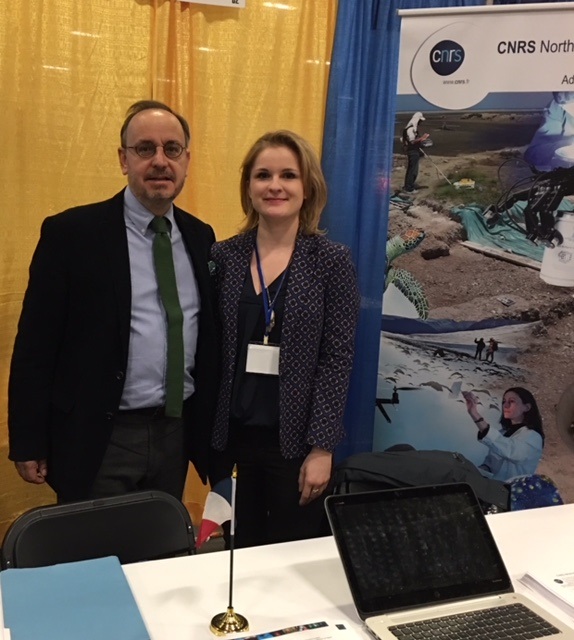 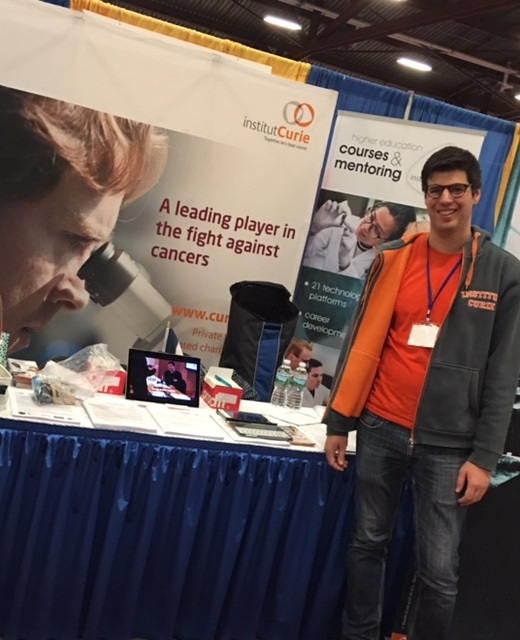 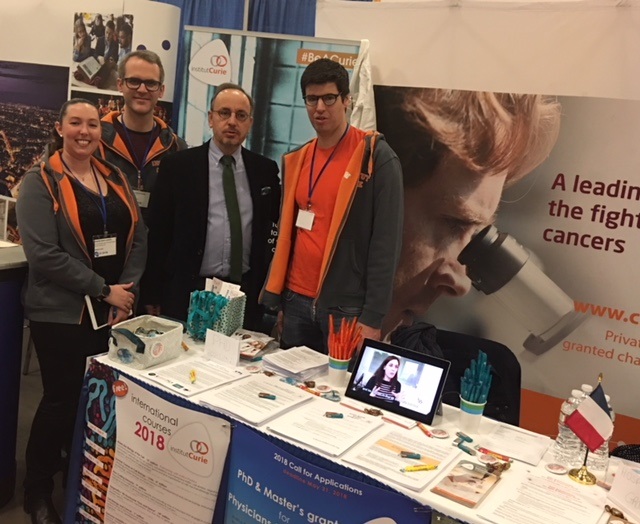 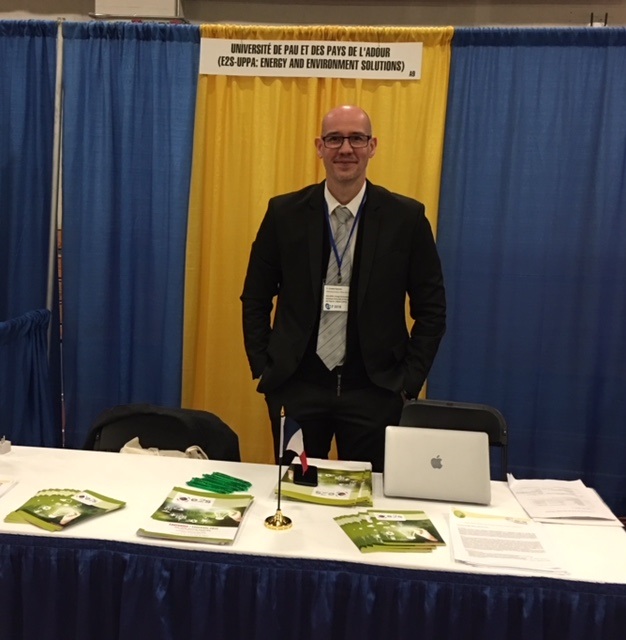 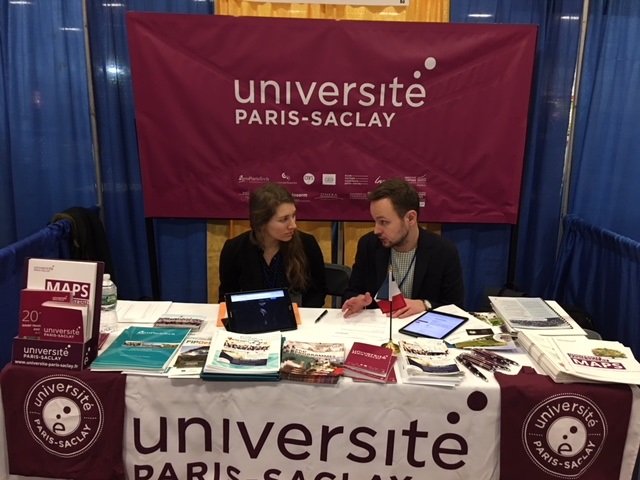 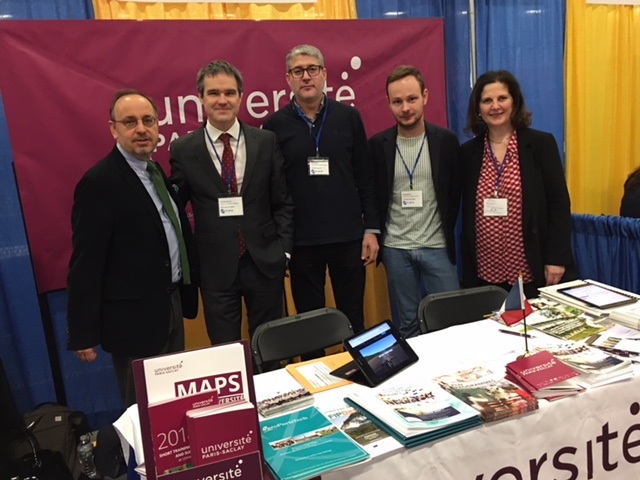 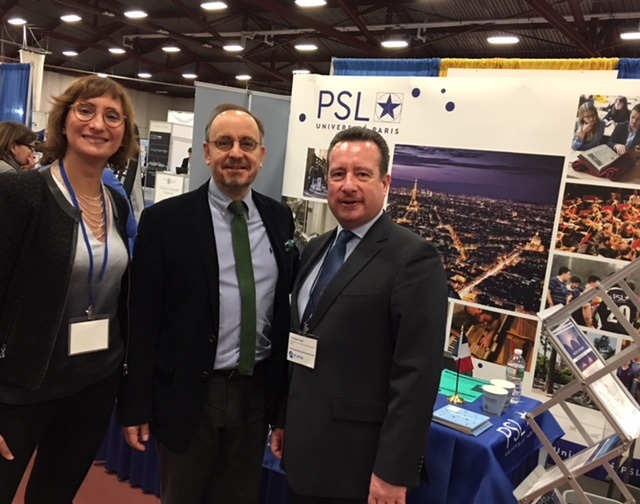 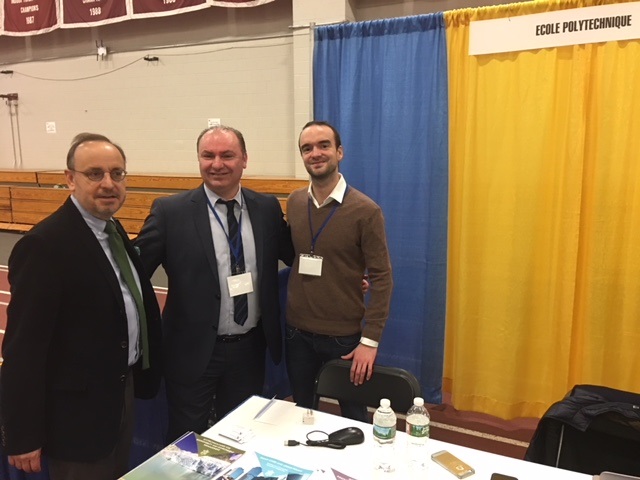 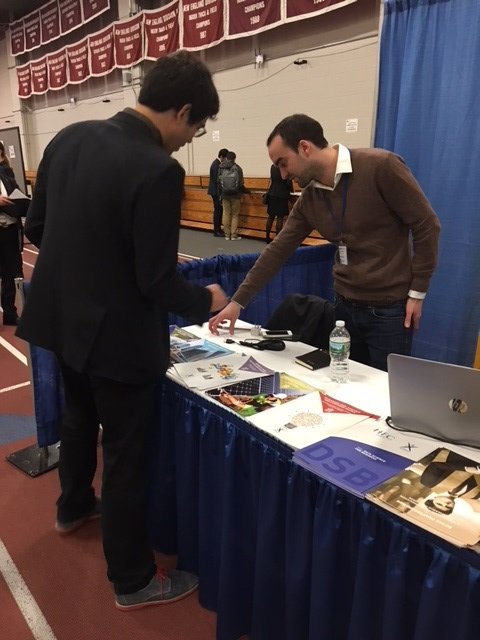 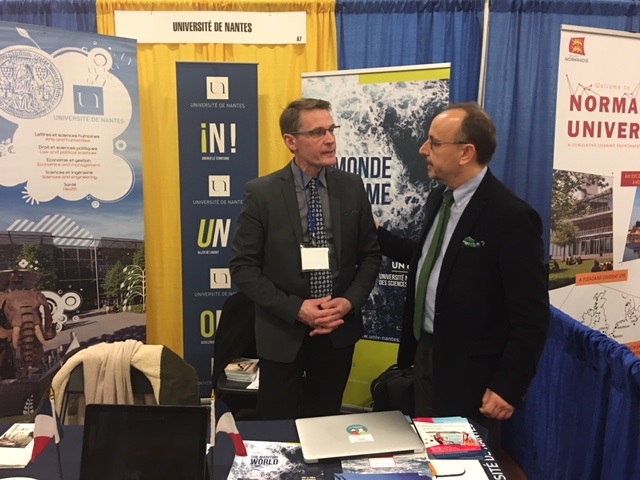 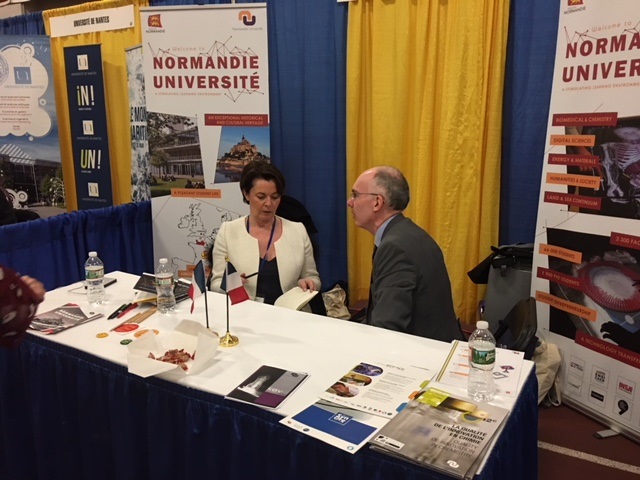 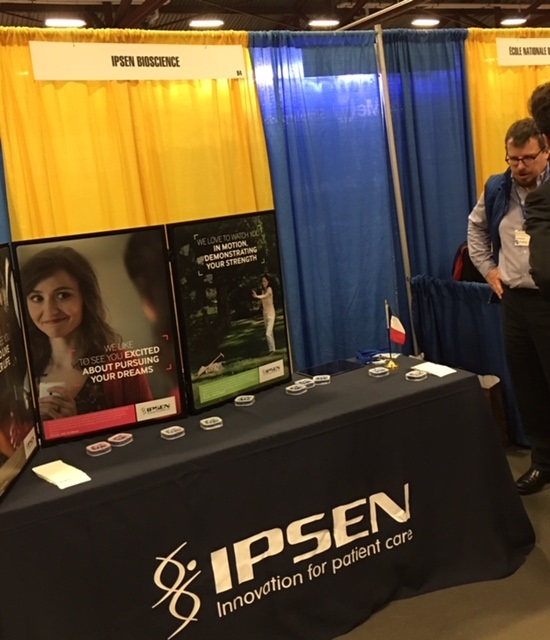 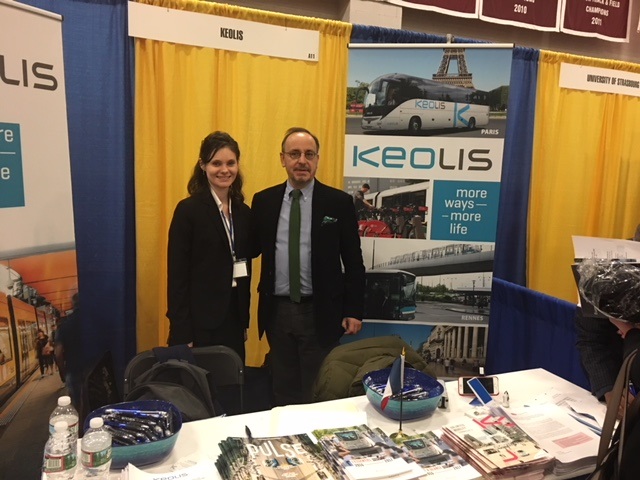 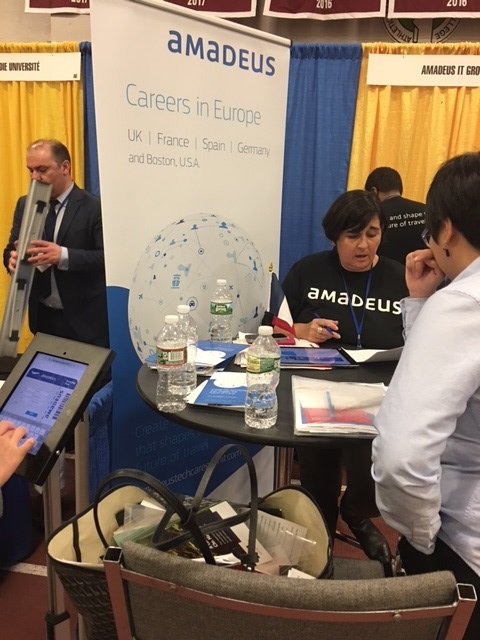 The Office for Science and Technology from the Embassy of France in the United States and the Consulate General of France in Boston also hosted a French Tech Boston booth, together with its partners, the French Foreign Trade Advisors (CCEF), the French Tech Hub, Business France and the French-American Chamber of Commerce in New-England (FACCNE).

The French Tech Boston booth gave French startups the opportunity to participate to the fair as employers and get the chance to meet with students. 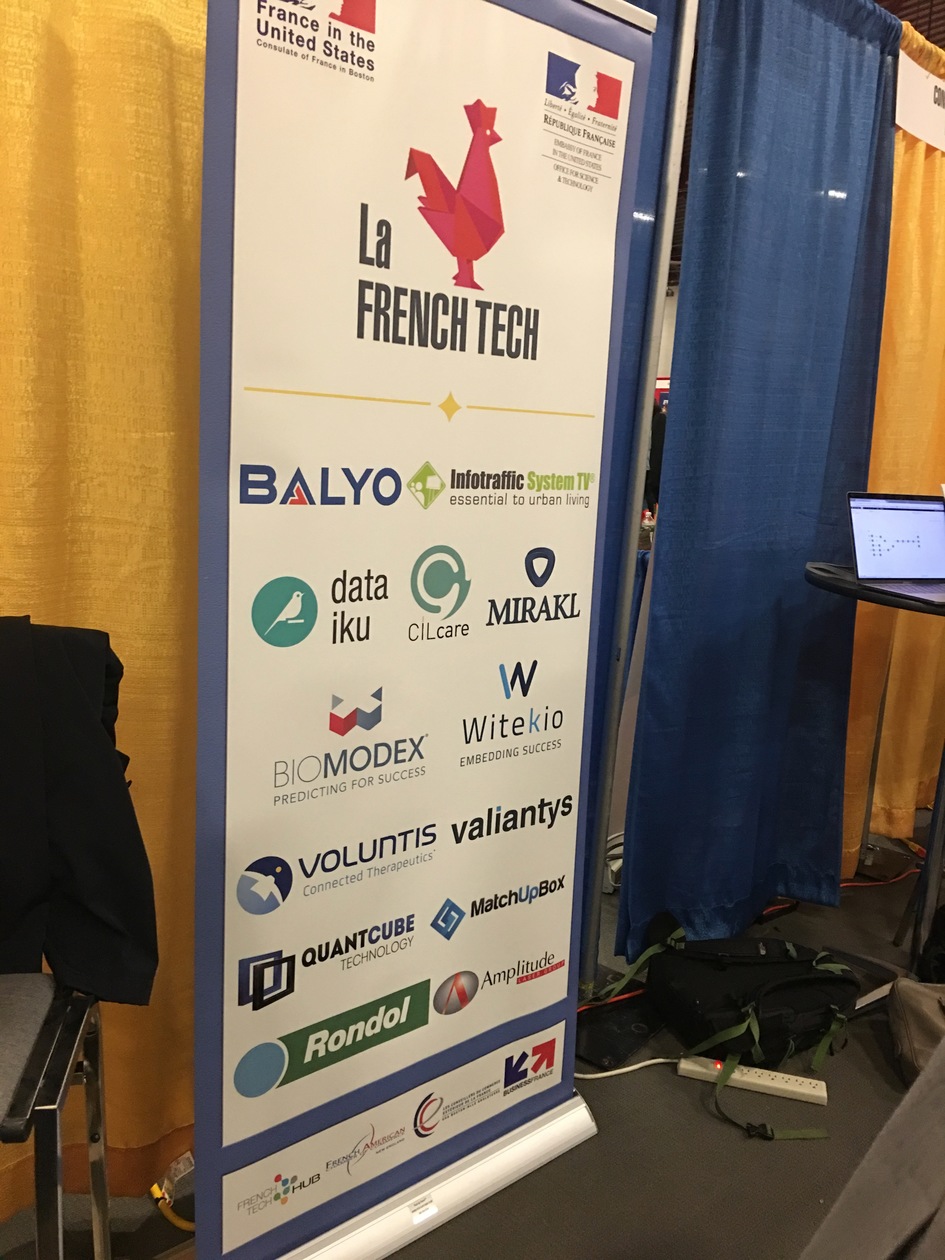 Enjoy a few pictures of them... 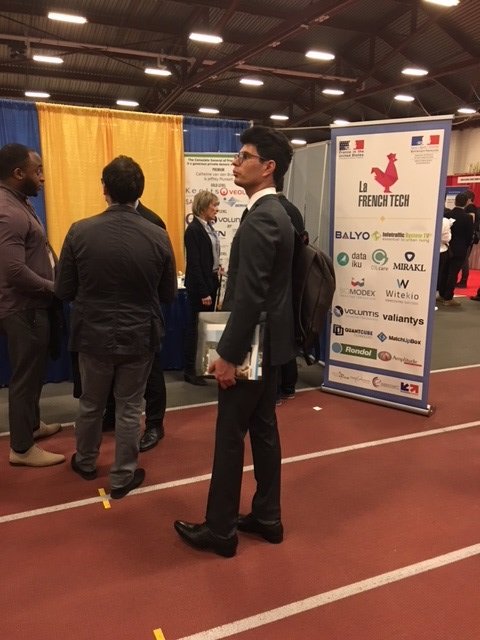 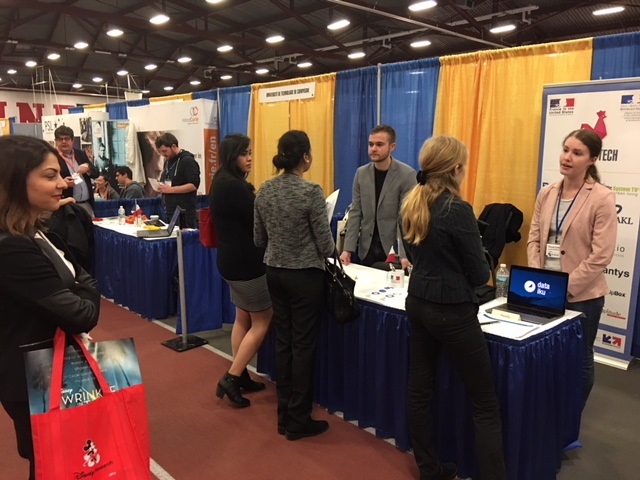 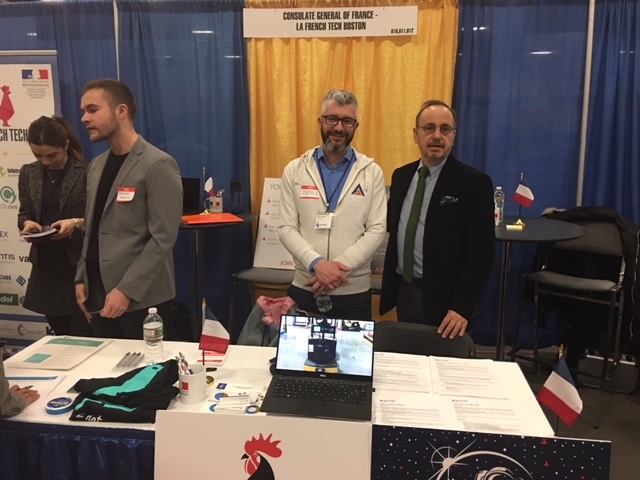 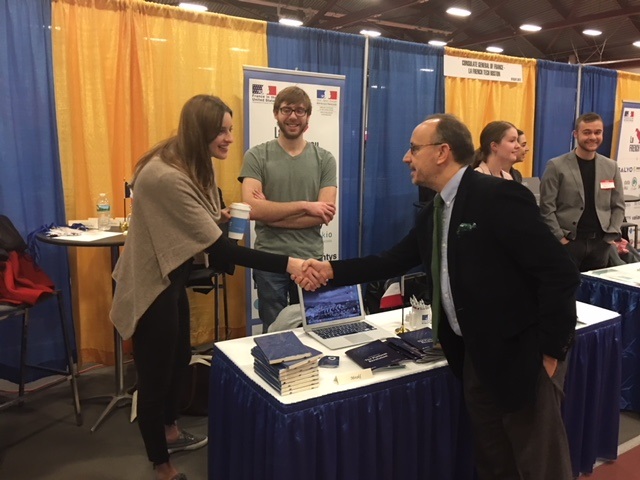 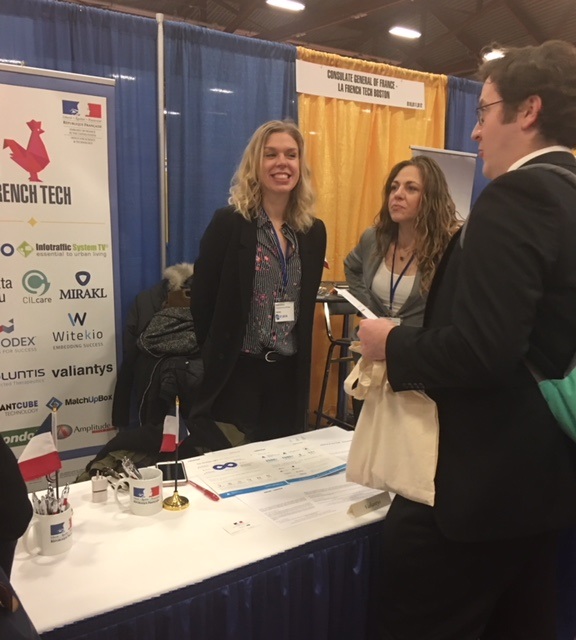 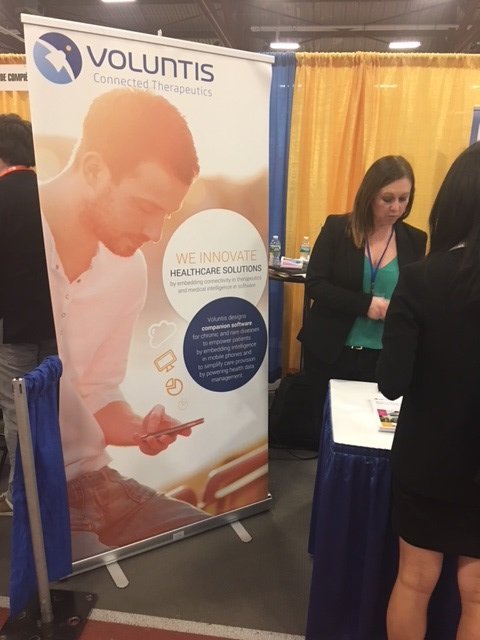 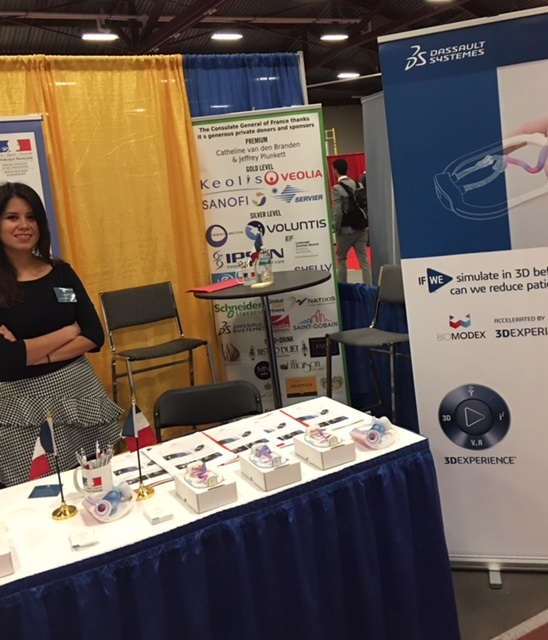 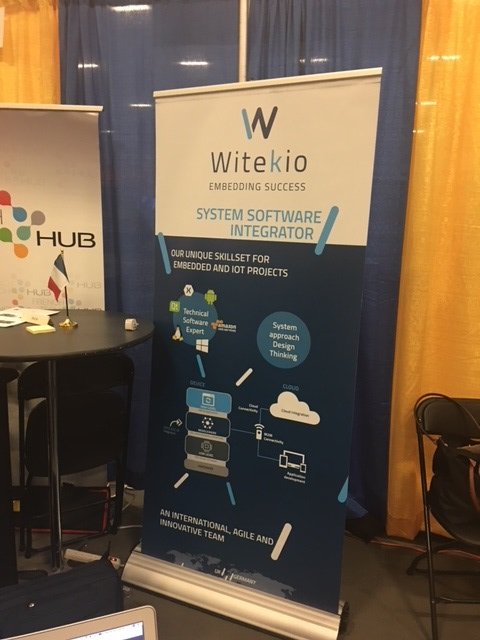 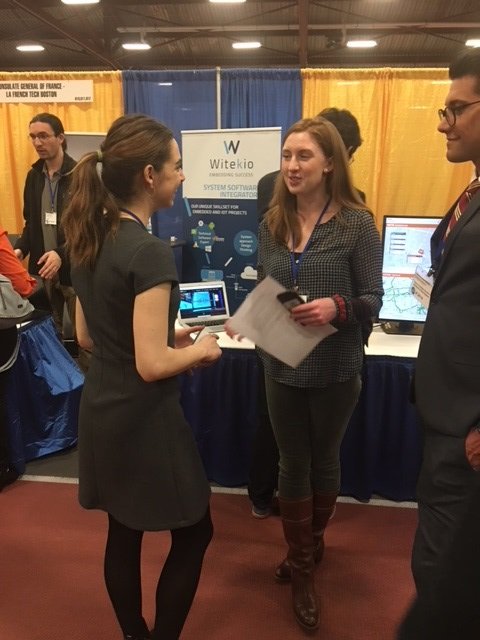 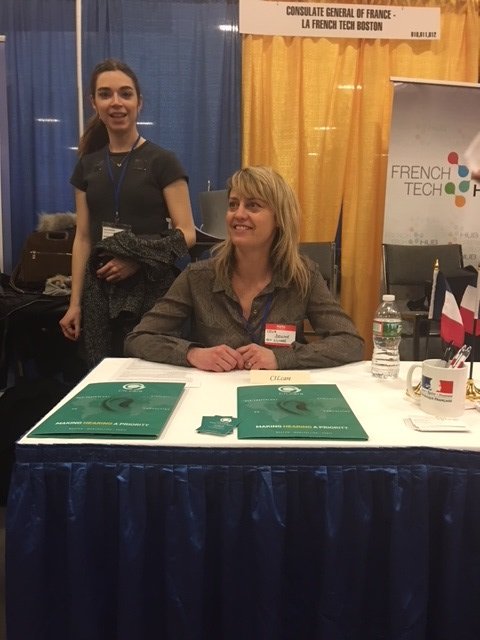 We can’t wait to be back at next year’s MIT European Career Fair!!