Last Tuesday, Consul General Valéry Freland invited the new laureates of the Young Enterprise Initiative - Start in France - Awards 2015 to the Résidence of France to congratulate them on their success. After being treated to a delicious lunch celebrating French cuisine, the laureates set out to work and spent a studious afternoon learning from successful CEOs, lawyers, former YEi awardees and members of the scientific service of the Consulate. 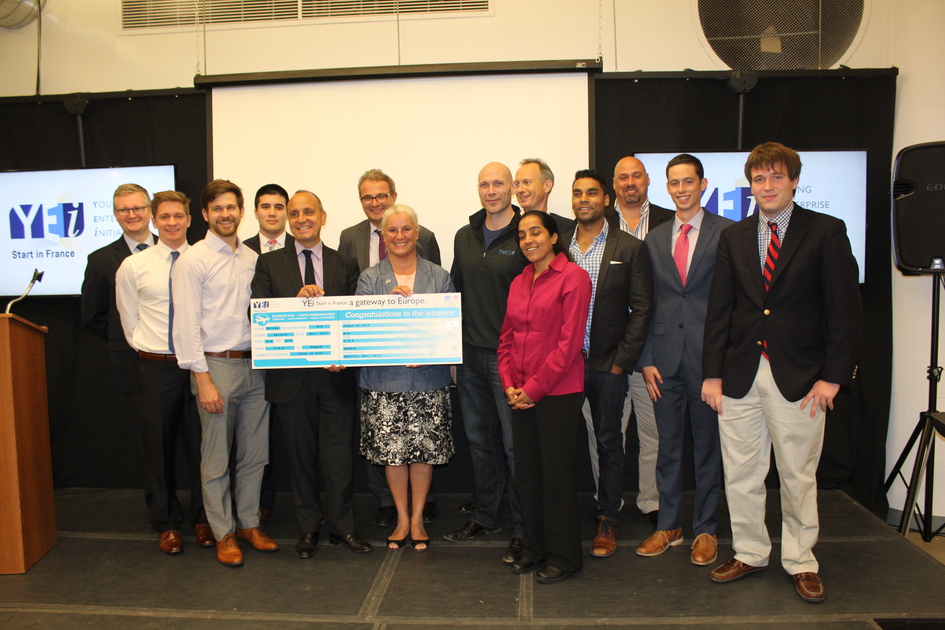 In the evening, laureates and guests gathered at MassChallenge where they were greeted by Scott Bailey, director of the company. Several prestigious guests shared their experience with the audience, such as Christophe Grignon, Director of Business France US, Jean-Jacques Yarmoff, scientific attaché, Jean-Pierre Sommadossi, CEO of Atea Pharmaceuticals and Idenix Pharmaceuticals, Emmanuel Picq, lawyer at PWC, Nader Yaghoubi, CEO of PathMaker Neurosystems and Joel Bergniac, CEO of Akrivis, former YEi Awards laureates. The evening ended with a “pitch contest” where laureates and young entrepreneurs were given a minute to defend their startup. 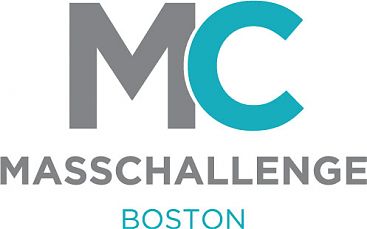 Congratulations to all the laureates and to FGC Plasma Solutions and Admetsys, winners of the pitch contest. See you next October in France !