On December 1st and December 6th, Consul General Valéry Freland awarded the Palmes Académiques decoration to three wonderful ladies, whose life has been dedicated to the French language and the French culture.

On December 1st, Consul General Valéry Freland hosted a reception at the Résidence of France to honor two teachers, Janel Lafond-Paquin and Joyce Beckwith, for their long-term commitment to the French language and culture. 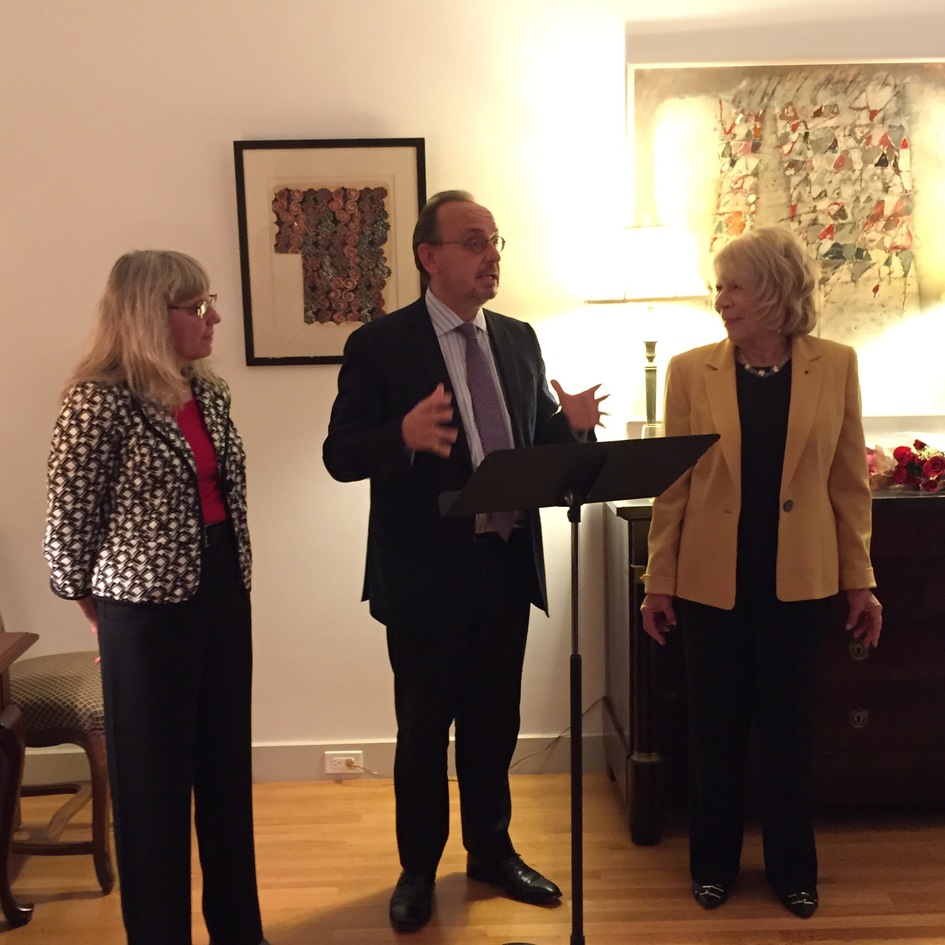 Mrs. Joyce Beckwith has been teaching French for 41 years, especially at Wilmington High School, Massachusetts. After studying French at Connecticut College, Harvard University and Boston College, she obtained a Bachelor’s degree with honors and a Masters in French, as well as a Master of Arts in Teaching. During her career as a teacher, she gave more than 46 presentations and workshops at conferences and published very useful articles, tools and books for the French classroom. She has been recognized a true leader in her profession, being involved with various organizations, such as the AATF Eastern Massachusetts and many more. She was awarded the Palmes Académiques with the rank of Commandeur.

Mrs. Janel Lafond-Paquin, a Teacher of French at Rogers High School in Newport, Rhode Island, got a Bachelor degree in French from Bridgewater State College and a Masters in French from Rhode Island College. She spent many years organizing travels to France for her students and sharing with her colleagues the profound resources that she had accumulated over the years. She was awarded the Palmes Académiques with the rank of Officier. 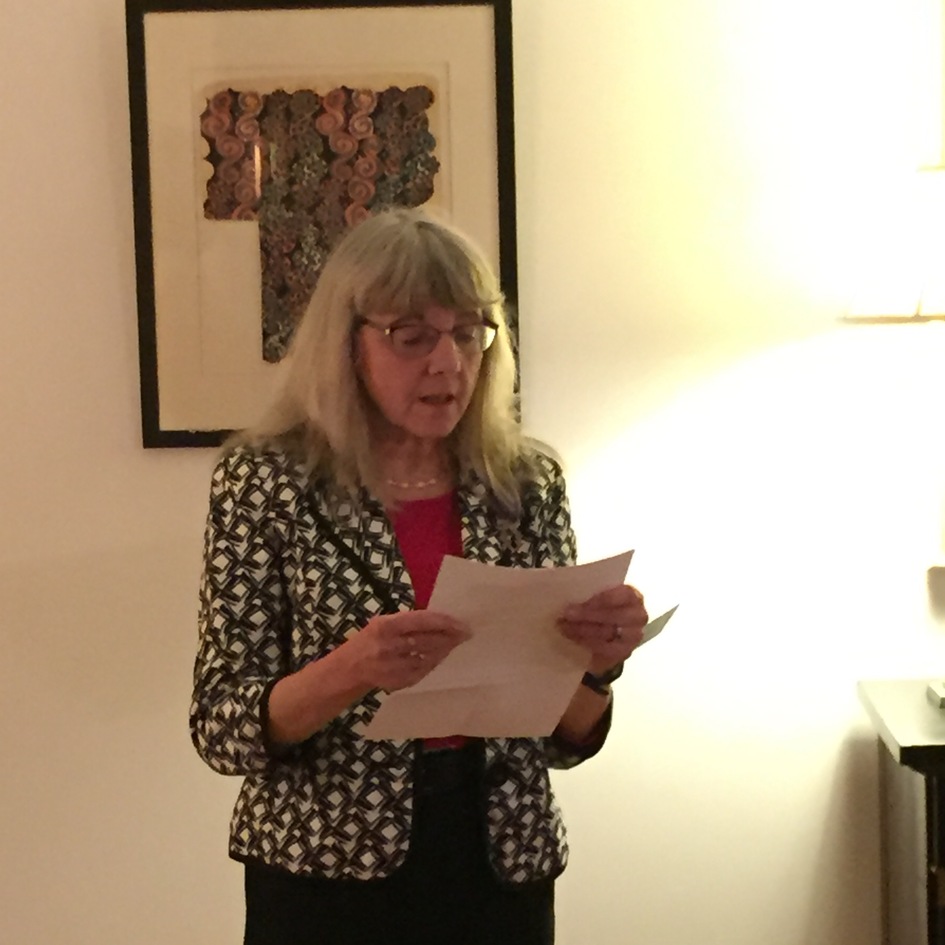 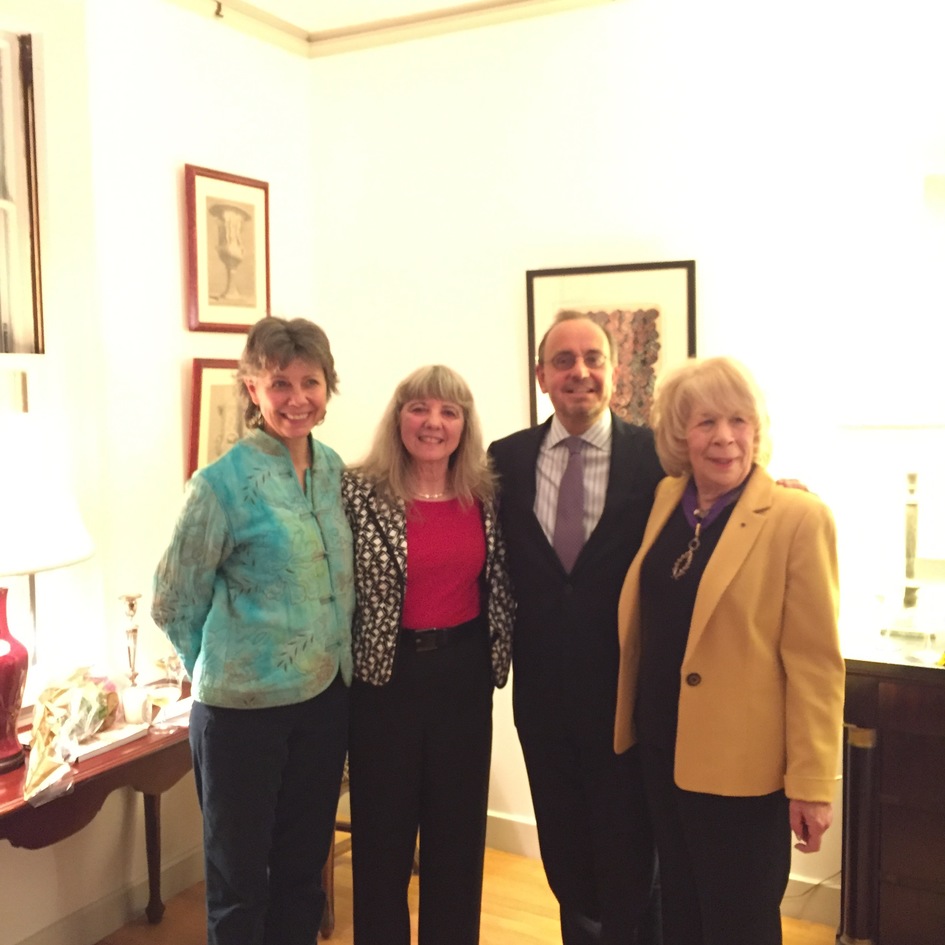 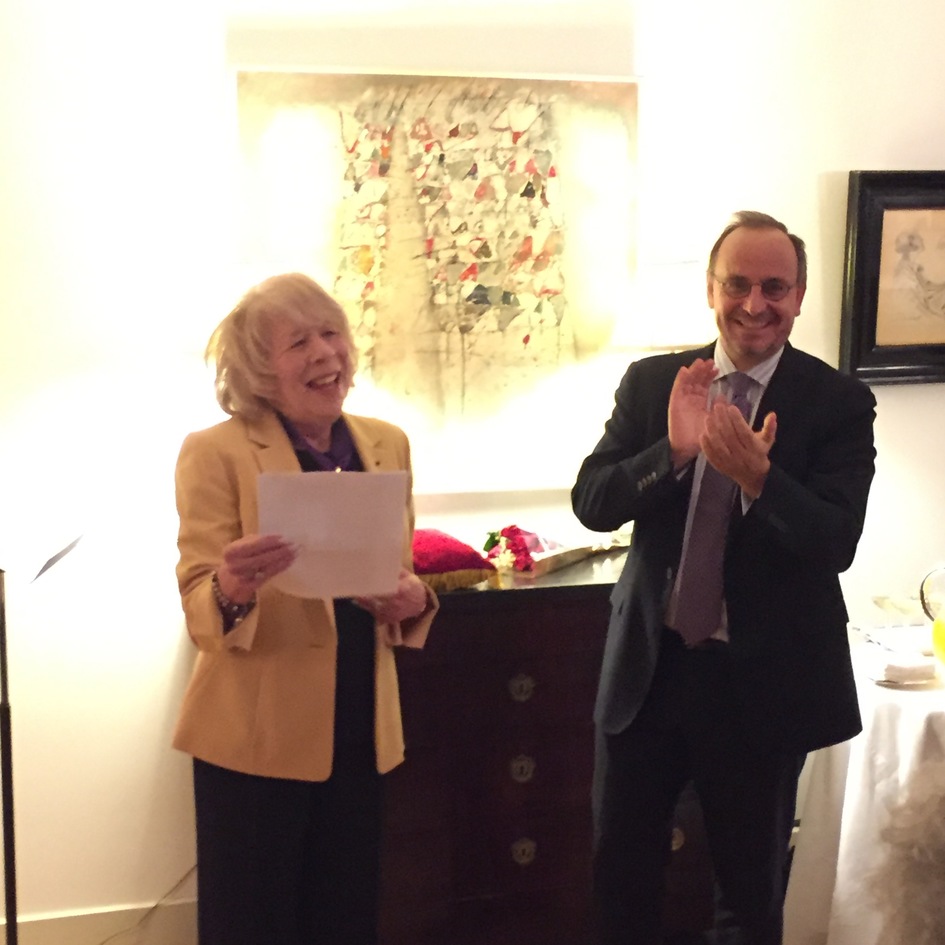 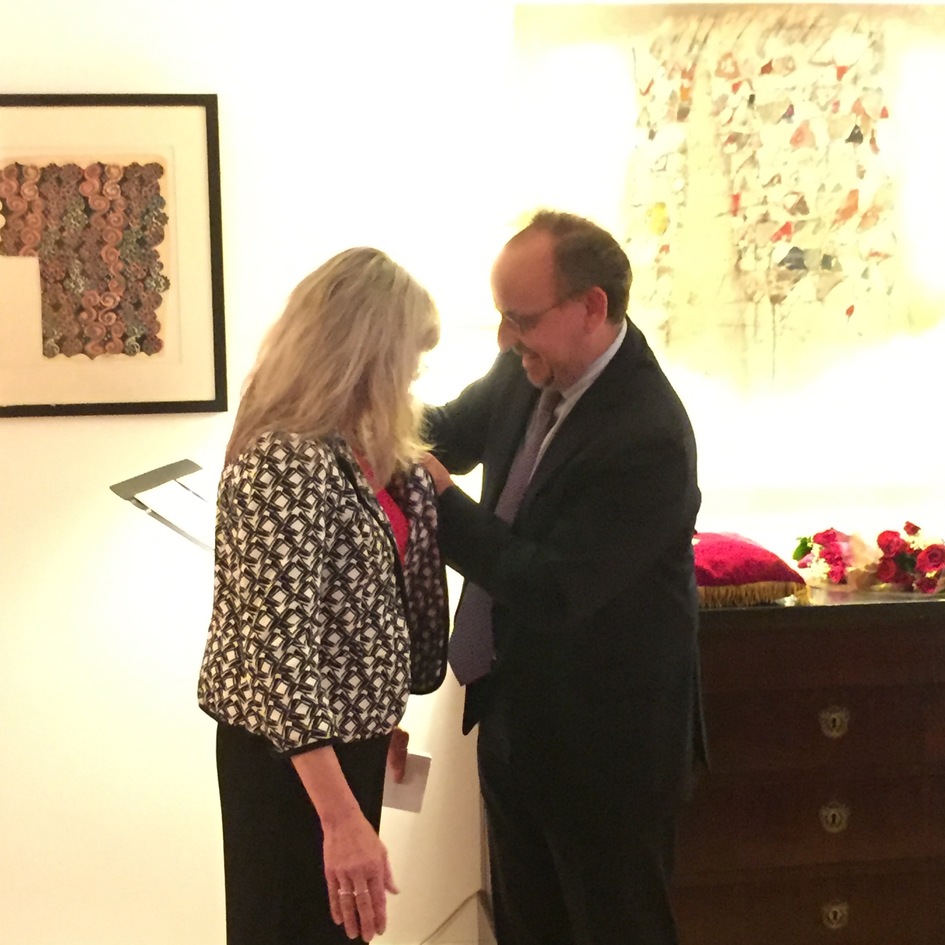 Mrs. Joëlle Rollo-Koster has been a Professor of French and European history. A French citizen, she married an American man after obtaining an associate degree and a bachelor’s degree in Middle Ages History as well as a Master at the University of Nice. In 1992, at the University of Binghamton (NY), she became a Doctor of History, defending her thesis about ‘’The people of Curial Avignon’’. Since 1996, she has been teaching French and European history at the University of Rhode Island. Today she is a worldwide recognized specialist of both the Middle Ages and ‘’La Renaissance’’ in France. While writing papers and giving conferences, she also gave her time to several department committees such as the Maritime History, the History department, or the early modern European history of science. She was awarded with the Palmes Académiques with the rank of Chevalier.

About the Ordre des Palmes Académiques.

The Ordre des Palmes académiques (Order of Academic Palms) is a French national order for distinguished academics and figures in the world of culture and education. Originally a decoration founded by Emperor Napoléon, it is now awarded by the Prime Minister. It rewards people who dedicated their life to the teaching and the promotion of the French language and the French culture.