The French Pavilion at #BIO2018 International Convention was a success!

Thanks to Ambassador Gerard Araud’s visit, the French Pavilion made history! France was actually the 2nd largest presence at the International Convention. France is back! 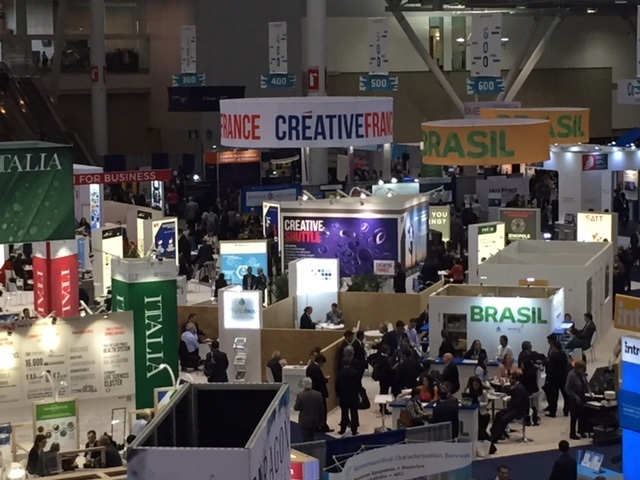 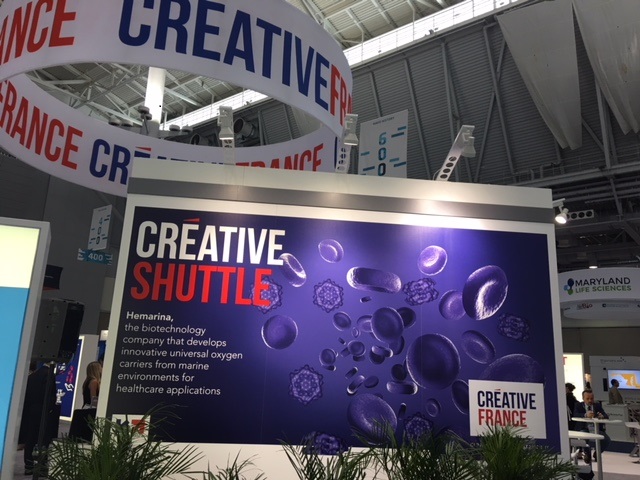 It started with the Boston Paris Biotechnology Summit organized by Shahin and Soheila Gharakhanian with the support of Blend of Concept LLC. It was a full day of conferences covering questions a French biotech startup coming to Boston may have from the promise of raising capital to the reality of clinical trials. 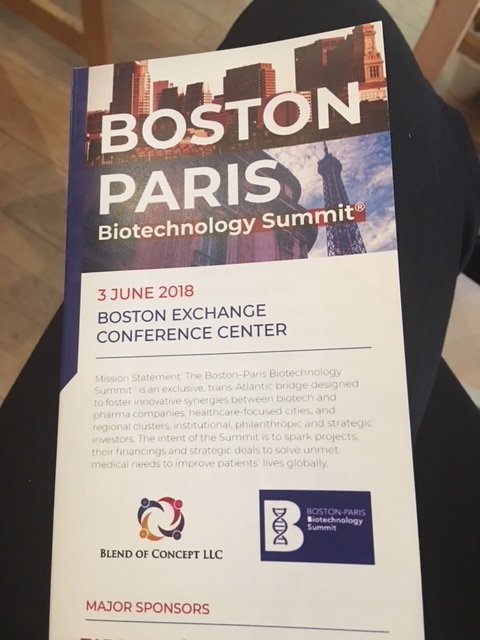 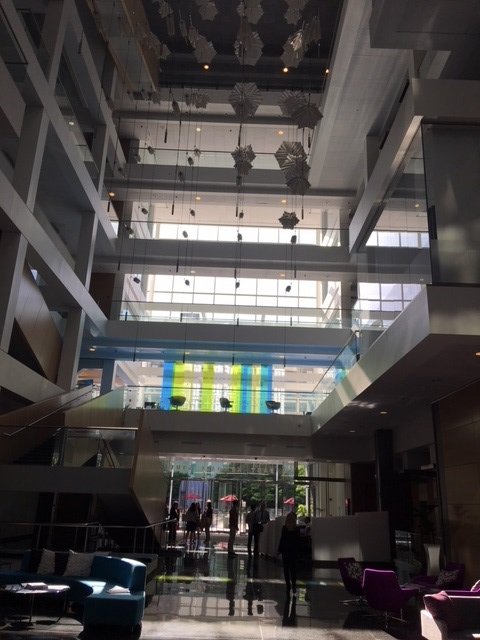 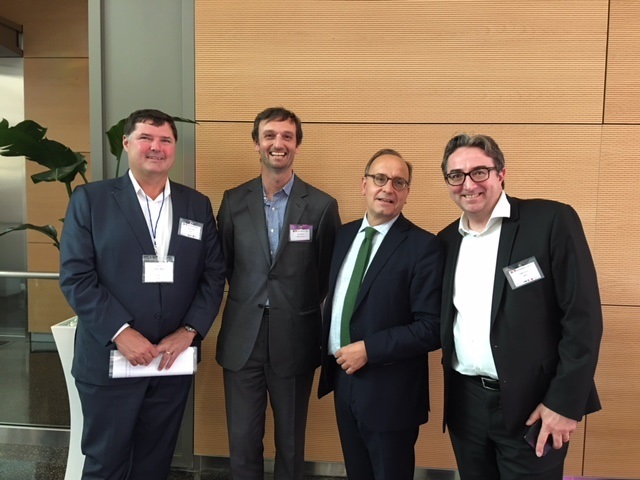 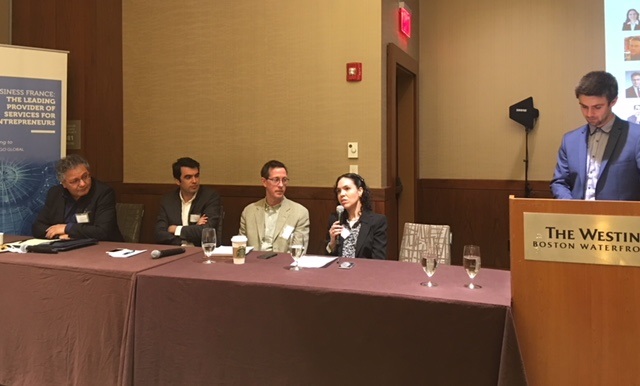 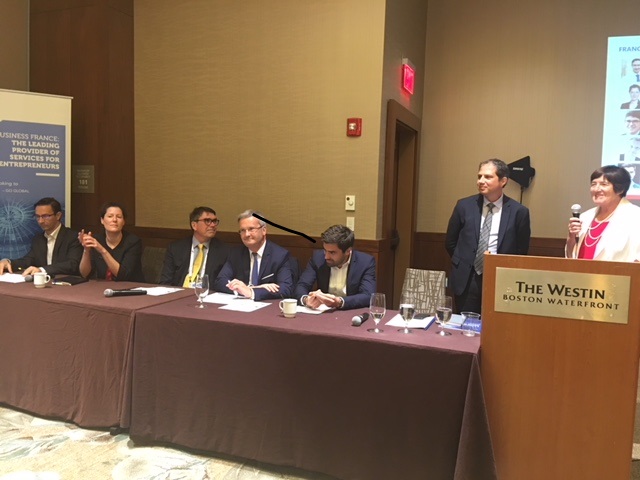 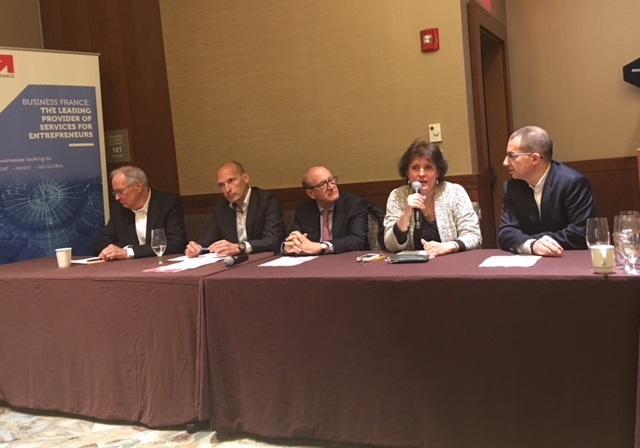 Ambassador Gérard Araud joined forces to support all French delegations which came to Boston that week. On Tuesday morning, he officially opened the French Pavilion at the BIO International Convention. 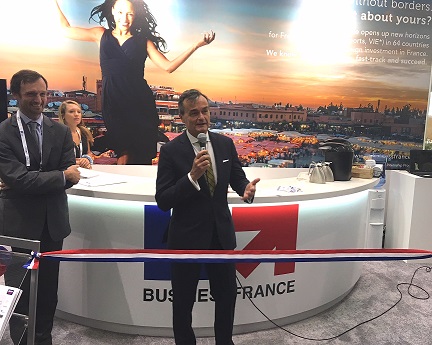 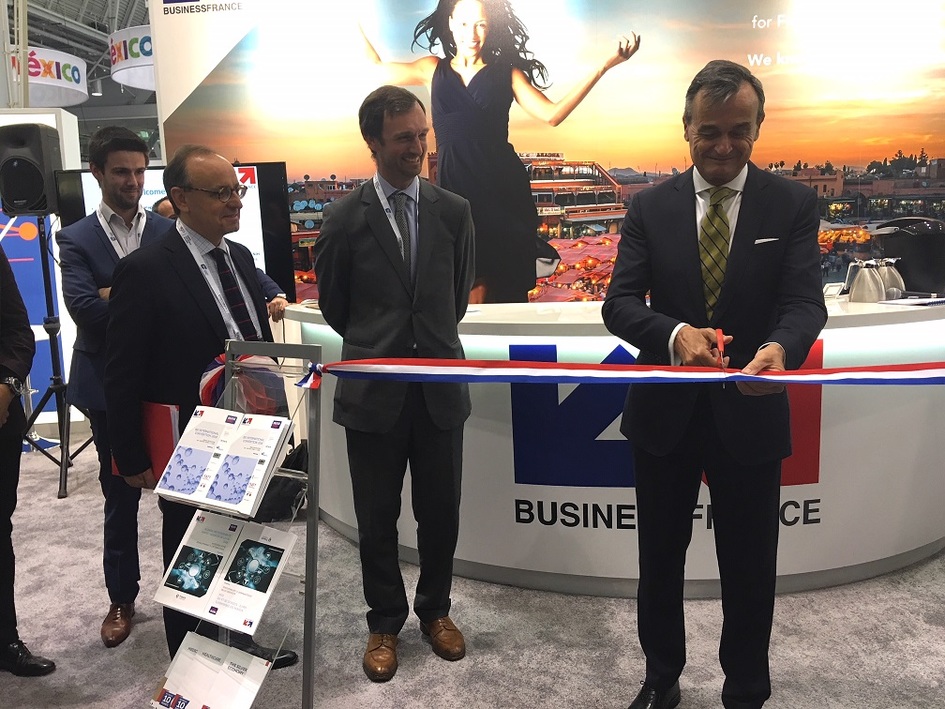 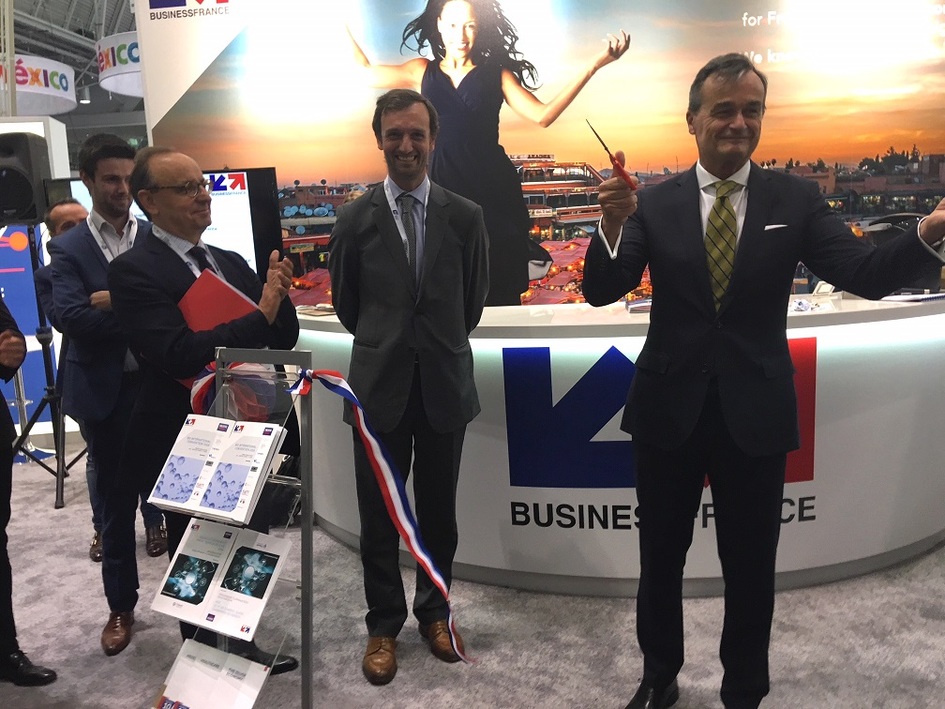 Were with him at the grand opening, from left to right: Valery Freland, Consul General of France in Boston - Henri Baissas, Business France - John Barros, Chief of Economic Development for the City of Boston - His Excellency Ambassador Gérard Araud - Fousiya Bouzerda, VP Economic Development for Lyon - Karine Dognin-Sauze, Deputy-Mayor of Lyon in charge of International Relations - Frederic Rossi, Business France. 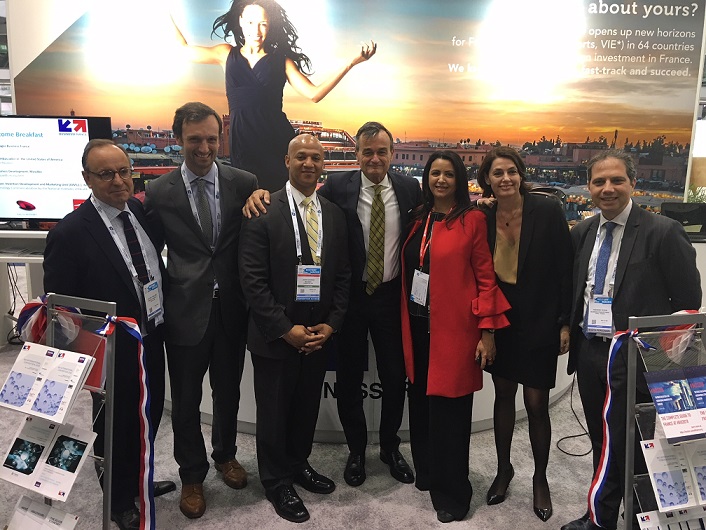 The panel was moderated by Meir Pugatch, Chair of the Health Systems Administration Division at University of Haifa. From left to right: Mmamoloko Kubayi-Ngubane, Minister of Science and Technology of South Africa - Gérard Araud, Ambassador of France to the US - Gintaras Vilda, Vice Minister of Economy of Lithuania - Herb Riband, International Policy and Government Affairs VP at Amgen - John Harthone, Founder & CEO at MassChallenge. 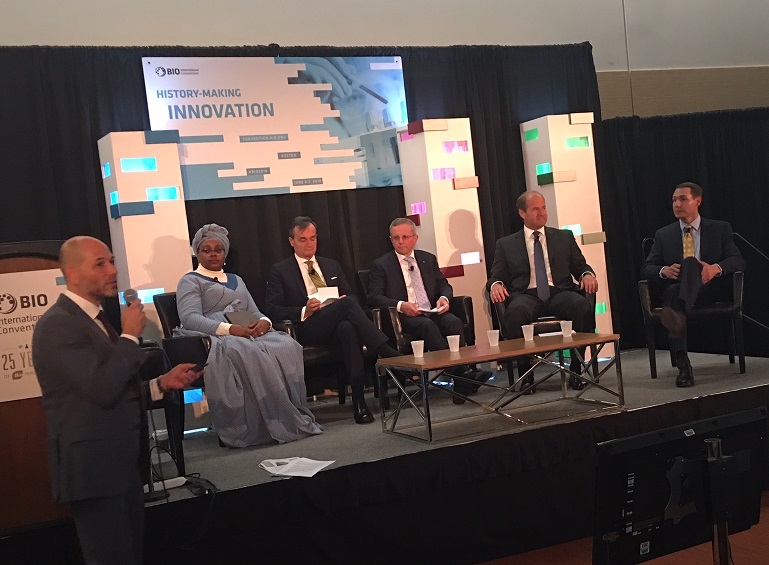 Ambassador Araud also visited some of the French companies established in the Boston area. 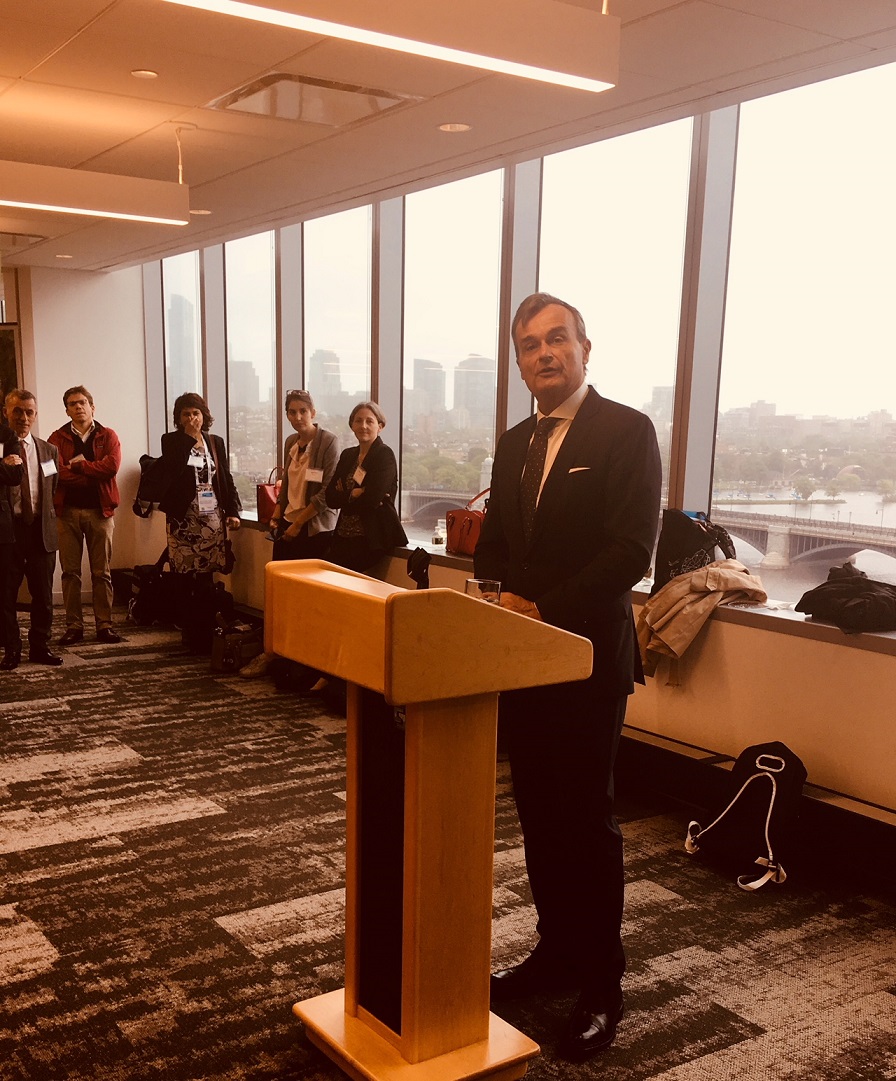 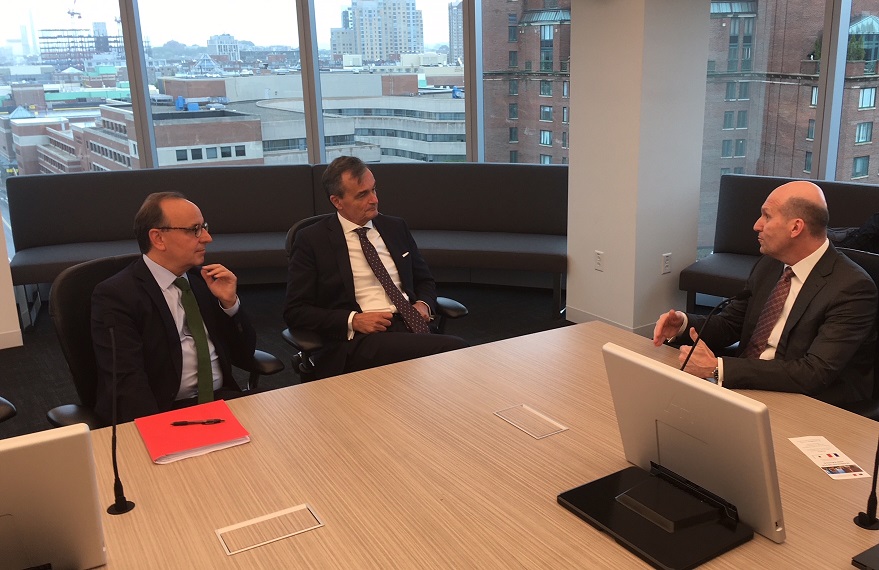 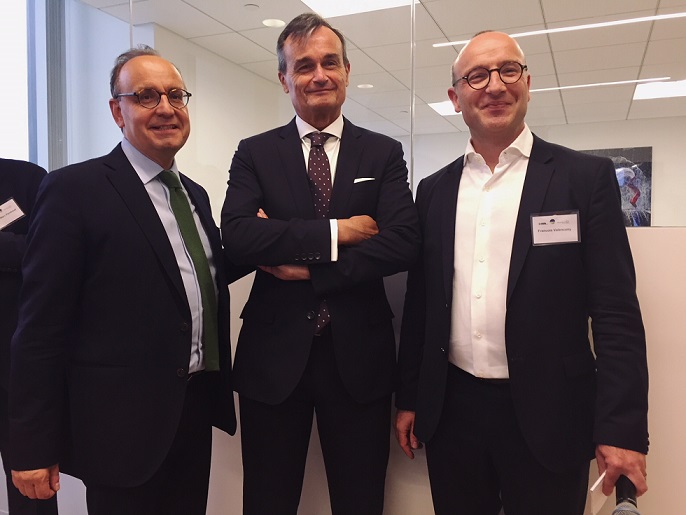 Ambassador Gérard Araud also took the time to show his undefeated support to French startups and French regions, cities, clusters and universities which exhibited at the BIO International Conference 2018 in Boston.

Enjoy a few pictures of France’s incredible presence at #BIO2018! 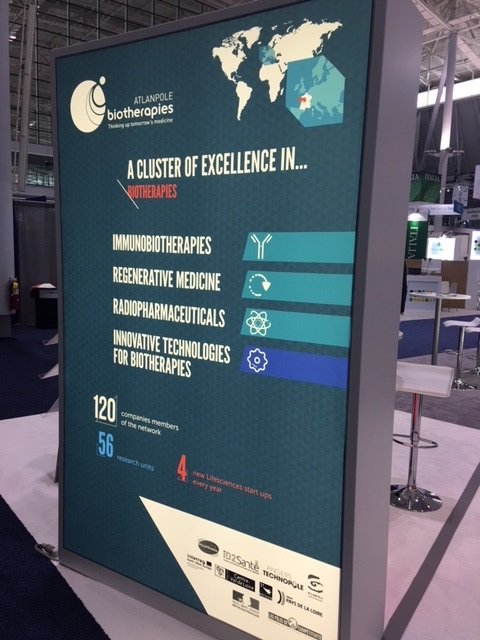 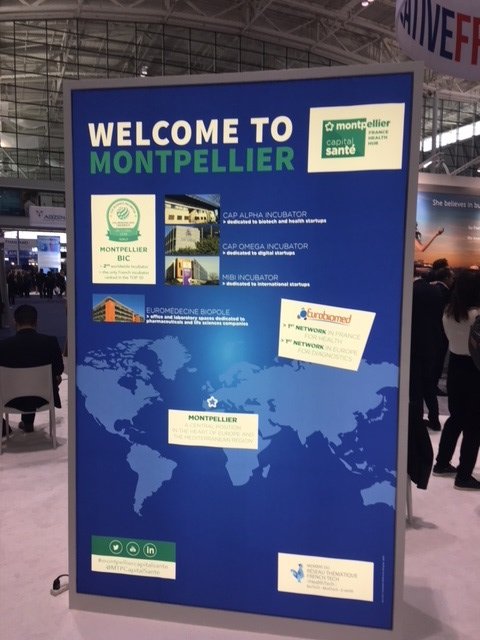 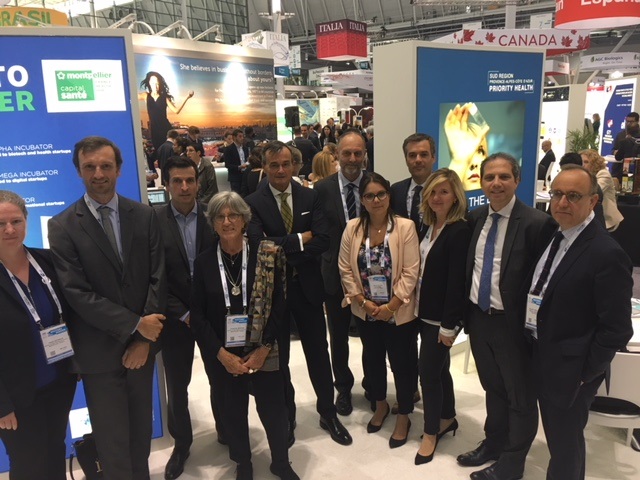 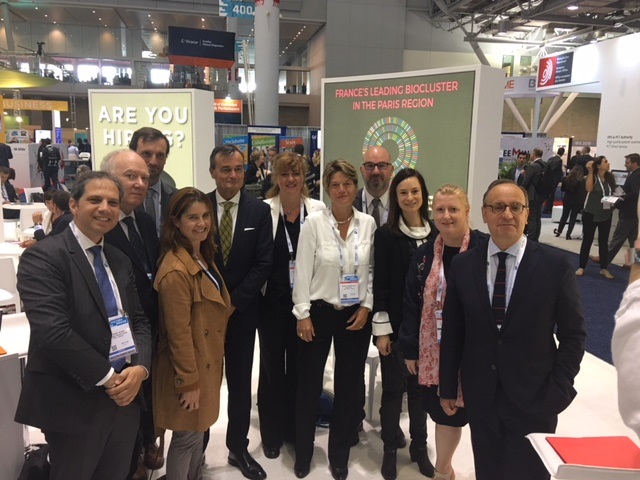 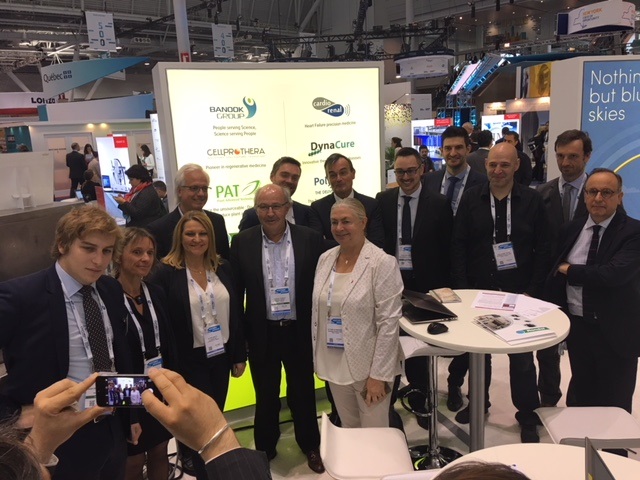 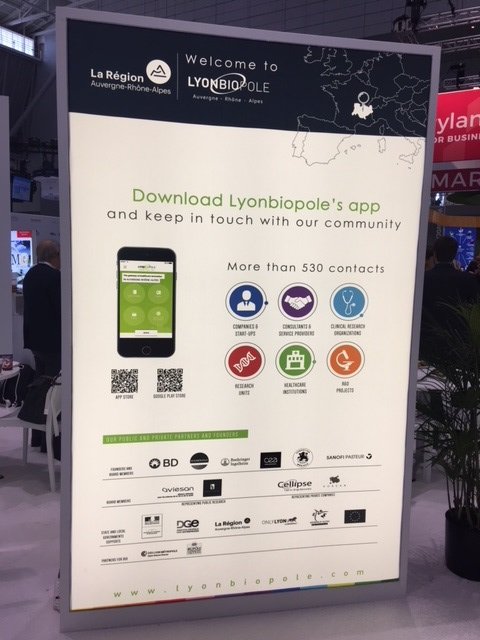 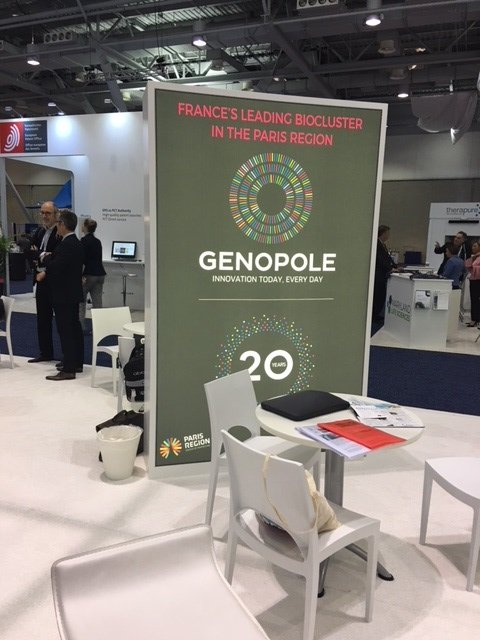